Manchester, NH (February 19, 2020) – Marathon Monday this year falls on April 20, 2020. Technically the holiday is “Patriots Day” for New Hampshire’s southern neighbor state, but the 26.2-mile Boston Marathon is one of the most prestigious races in the country and garners more attention than the Monday holiday.

This year Special Olympics New Hampshire is honored to have WMUR-TV’s news director Alisha McDevitt running the marathon as a fundraiser for SONH. This will be McDevitt’s second running of the marathon. She was one of three runners from WMUR last year. She looks forward to the upcoming run remarking “Running to support the tremendous athletes of Special Olympics of New Hampshire is truly an honor. They are the best of the best and getting to know them and the amazing staff at SONH has been a joy. The athletes encompass team spirit and hard work and I am thankful to be able to represent them at the Boston Marathon.”

Alisha will be running for inclusion as well as fundraising for SONH via our online portal. She’s set a goal of $15,000 and anyone can donate here. “Many thanks to all of the people of New Hampshire who are supporting all of us as we work toward our goal” McDevitt said.

McDevitt is a graduate of UNH. She began her broadcasting career with WMUR in 1995 as a news producer and was named News Director in 2009. She won a New England Emmy Award as producer of WMUR’s coverage of the 2008 New Hampshire Primary and has also won several Edward R. Murrow Awards. In 2019 the New Hampshire Association of Broadcasters named her “Broadcaster of the Year” noting her passion for public service and the good community work that a local TV station can accomplish.

“During our 50-year history in New Hampshire our relationship with WMUR has been an important part of our success” according to SONH President & CEO Mary Conroy. “Our athletes appreciate the efforts of so many members of the WMUR staff and we are thrilled about WMUR’s support of the Special Olympics mission of empowerment and inclusion.”

Prior to the April 20th race, Special Olympics New Hampshire will present some opportunities to meet Alisha and cheer her on. For more information about those events please visit www.SONH.org. 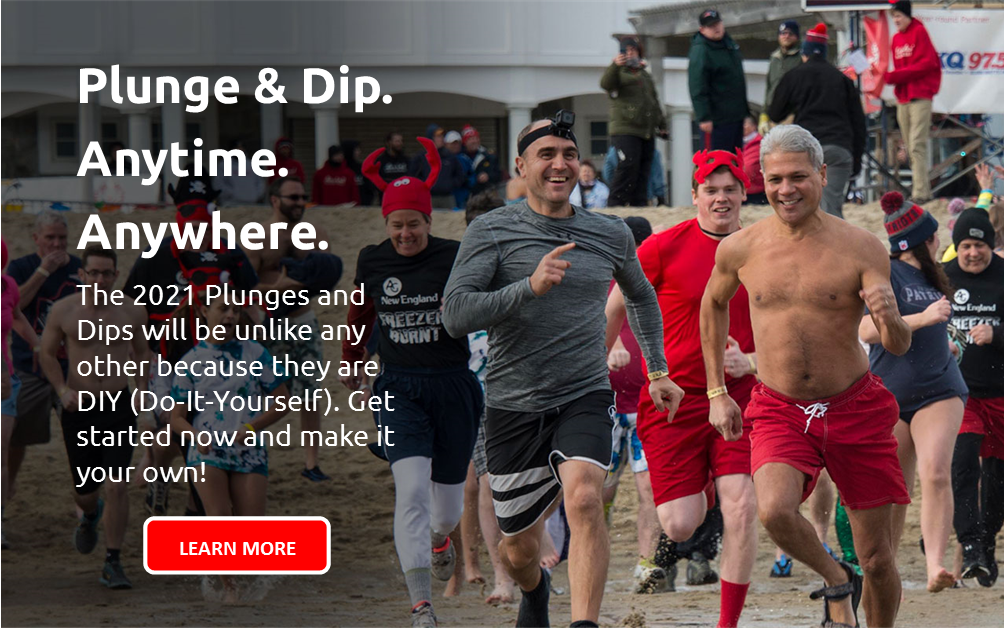